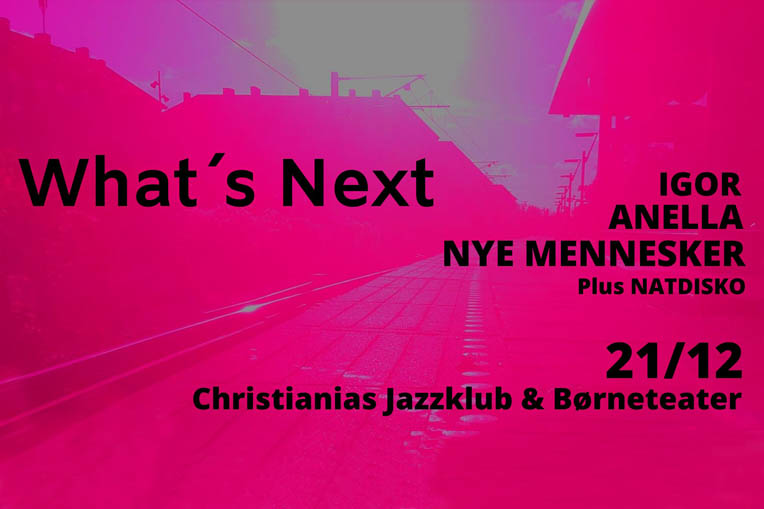 Whats Next is back with another night filled with surprises and stella musical performances.
We are really exited about this program and so happy two of our favorit acts both said yes to come and entertain.
NYE MENNESKER is a poetical musical hybrid duo that is getting a lot of attention right now from both audiences and media .. They just released their debut album and BOOK.
ANELLA is a danish expat now returned from many years in New York where hse has produced some really Hot electro swingin tunes.
IGOR from WN is back with yet a full new show – He is being quite secretive about what is next 😉 so i guess you better come down and check it out for yourself.
As always Cash only in Christiania and do respect the local Rules of play
Entrance is set at 50 kroner
Come as you are // Hurry Slowly 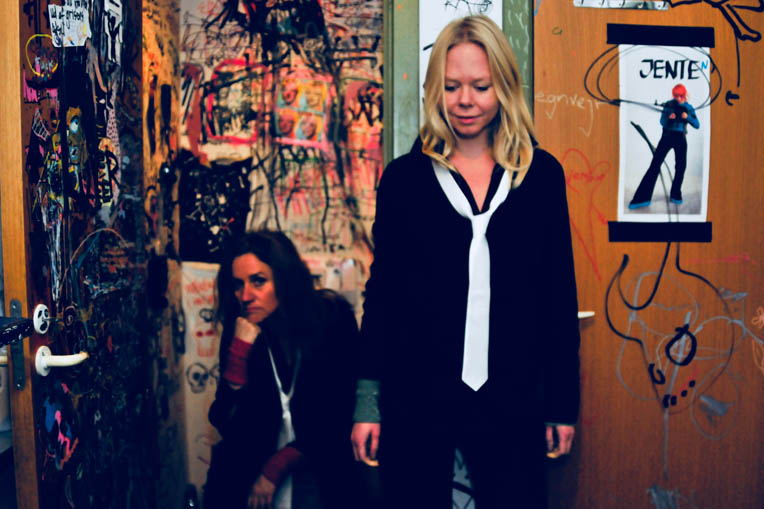 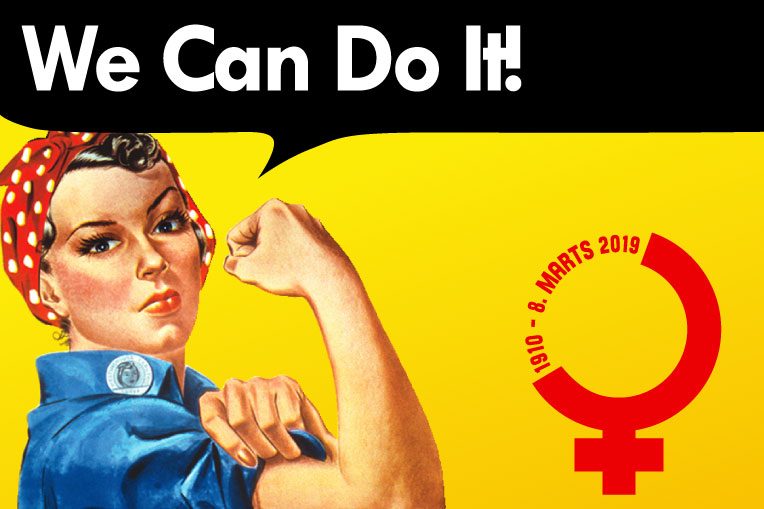 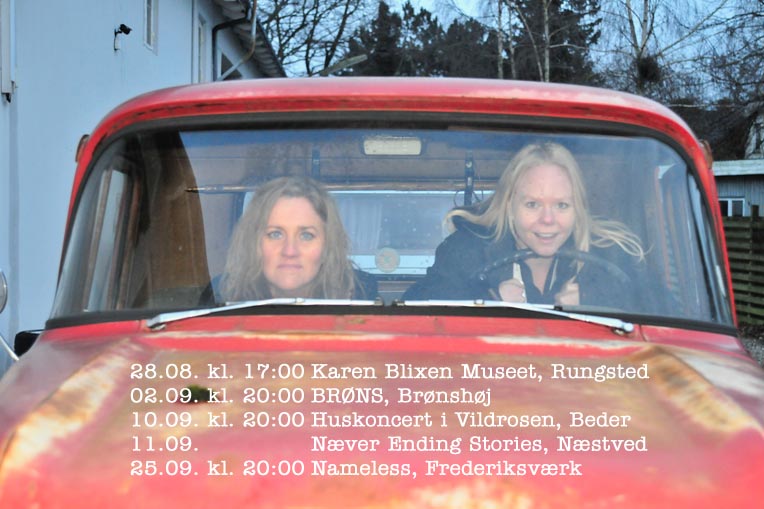 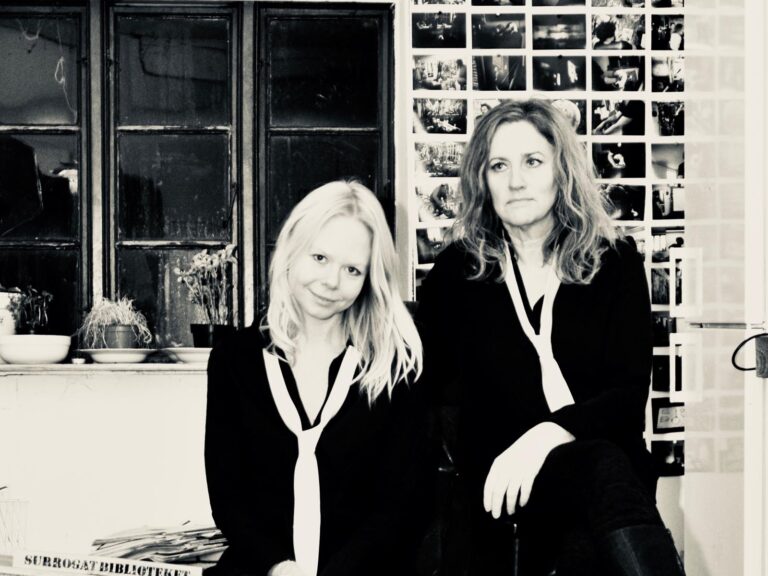 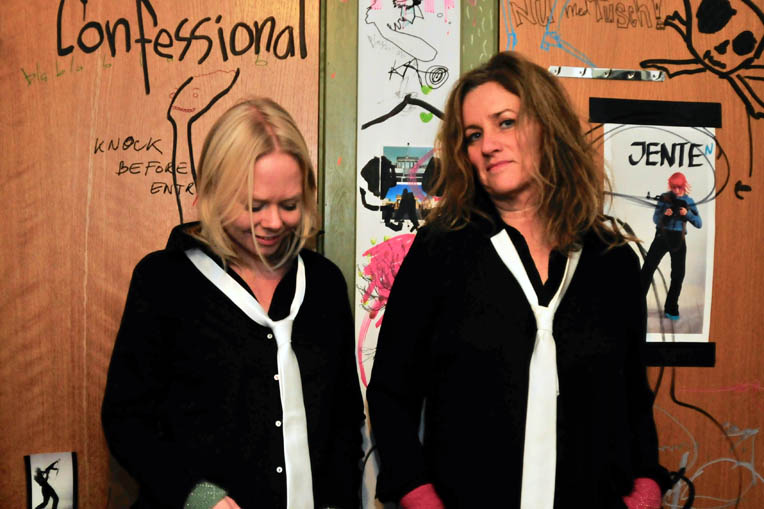 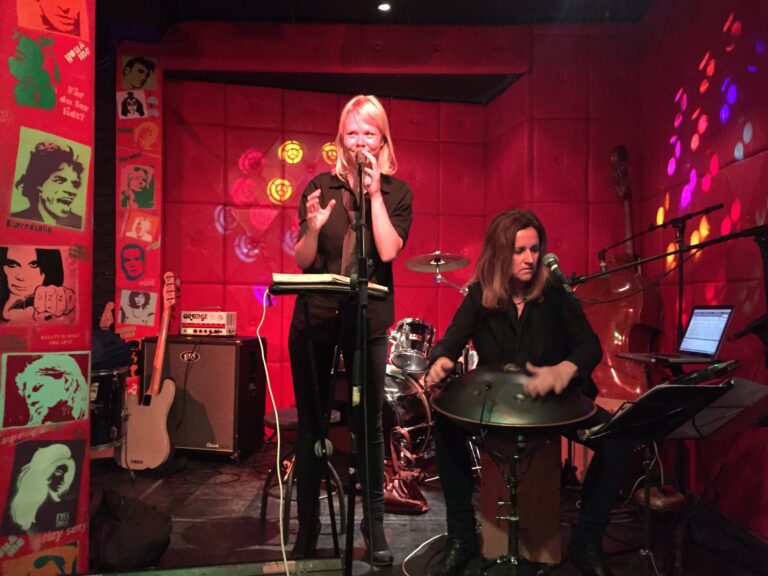